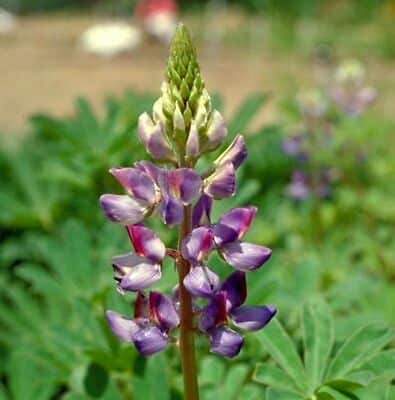 Arroyo Lupine is a native of western California to the northern Baja peninsula.
These plants are prevalent along roadsides and in disturbed areas where competition from other plants is very limited. Plants are drought tolerant, preferring full sun and dry soils. The bluish to purple flowers have a yellow dot on the banner. Plants grow 2 to 4 feet tall with succulent stems. Plant and seeds are poisonous but attract hummingbirds. Known by the common names hollowleaf annual lupine, arroyo lupine, and succulent lupine.
Germination: In spring, when temperatures are cool, but above freezing for the growing season, plant seeds 1/8″ deep and keep watered until germination takes place. Optimum soil temp range for germination 55F-70F. Bloom time is mid spring. Plant height varies greatly dependent upon environmental conditions. Germination can be extremely erratic, from 15 to 75 days. 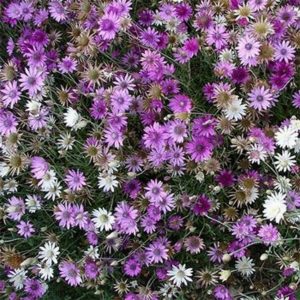 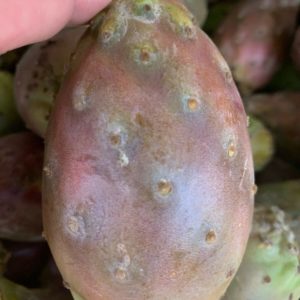 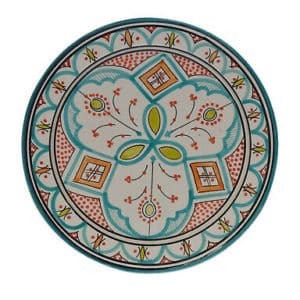 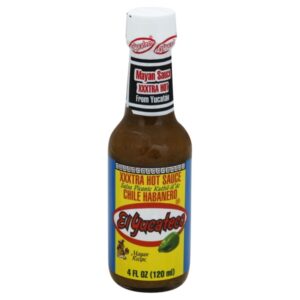 Sold by AgritzFresh
Rated 5.00 out of 5 based on 5 customer ratings
(5 customer reviews)
$4.00
Add to wishlist 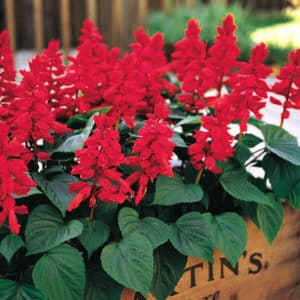 Sold by AgritzFresh
Rated 5.00 out of 5 based on 5 customer ratings
(5 customer reviews)
$6.71
Add to wishlist 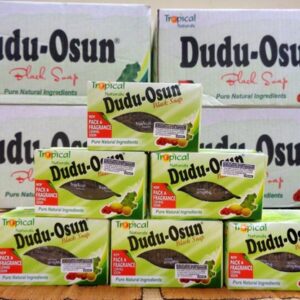 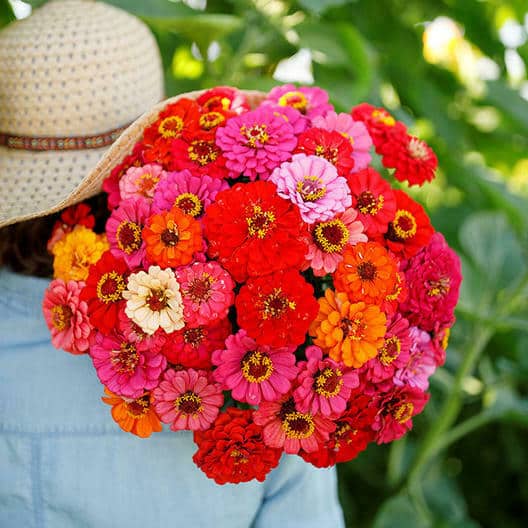